In the past 20 years, enormous progress has been made in the understanding of the pathophysiology and treatment of the complex clinical syndrome of heart failure. It has been a bidirectional process, with improvements in the understanding of the pathophysiology suggesting new therapeutic approaches and the success and failures of clinical trials refining our hypotheses or even suggesting the involvement of new pathophysiological mechanisms.
In the past, heart failure was interpreted on the basis of a pathophysiological model according to which the hemodynamic abnormalities played a key role in determining the clinical presentation and the evolution of the disease. Therefore, the objective of pharmacological treatment was to improve these hemodynamic abnormalities. At the beginning of the ’90s it became clear that the activation of the reninangiotensin- aldosterone system and of the sympathetic system caused by the abnormality in cardiac function had deleterious clinical effects in the long term. Heart failure was therefore considered as a “neurohormonal” disorder and the objective of pharmacological treatment was to improve survival by antagonizing this reflex activation. More recently, even the so-called “neurohormonal” hypothesis has itself evolved in several ways.
In the present review the efficacy of each class of drug will be discussed in the light of the results of the most important clinical trials. In fact, from a practical point of view, since we learned so much from the published trials, it is very important that we know how these have been structured to evaluate the applicability of pharmacological treatments to individual patients. 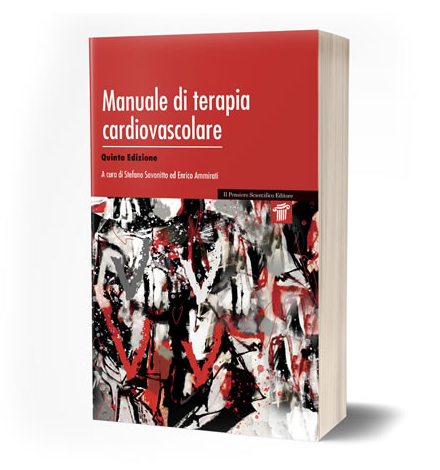